Emergency Alert Information for American Citizens
Visa Information Update
PreviousNext
COVID-19 Travel Guidance for U.S. Citizens
The CDC requires all air passengers entering the U.S. (including U.S. citizens and Lawful Permanent Residents) to present a negative COVID-19 test, taken within one day of departure or proof of recovery from the virus within the last 90 days.
Smart Traveler Enrollment Program
Enroll for Alerts
Emergency Assistance
Emergency Information and Contacts
Visit Travel.State.gov for More Information
New Guidance for Visa Pickup
Beginning May 18th 2022, All approved visas will be picked up from DHL Yaoundé Immeuble Stamatadas Building, Hypodrome/ Hotel de-Ville. There is no additional fee for this service.
Pick-up times
The applicant may pick up their visa at their convenience: Monday to Friday 08:00 – 17:00 or Saturday 09:00 – 14:00.
Contacts for Questions and Concerns
Please contact DHL at +237-233-500-900/01/02/03 or fae_contactus+cm+info+en@visaops.net with any question or concerns.
PreviousNext
Ambassador Christopher J. Lamora
By U.S. Embassy in Cameroon
5 MINUTE READ 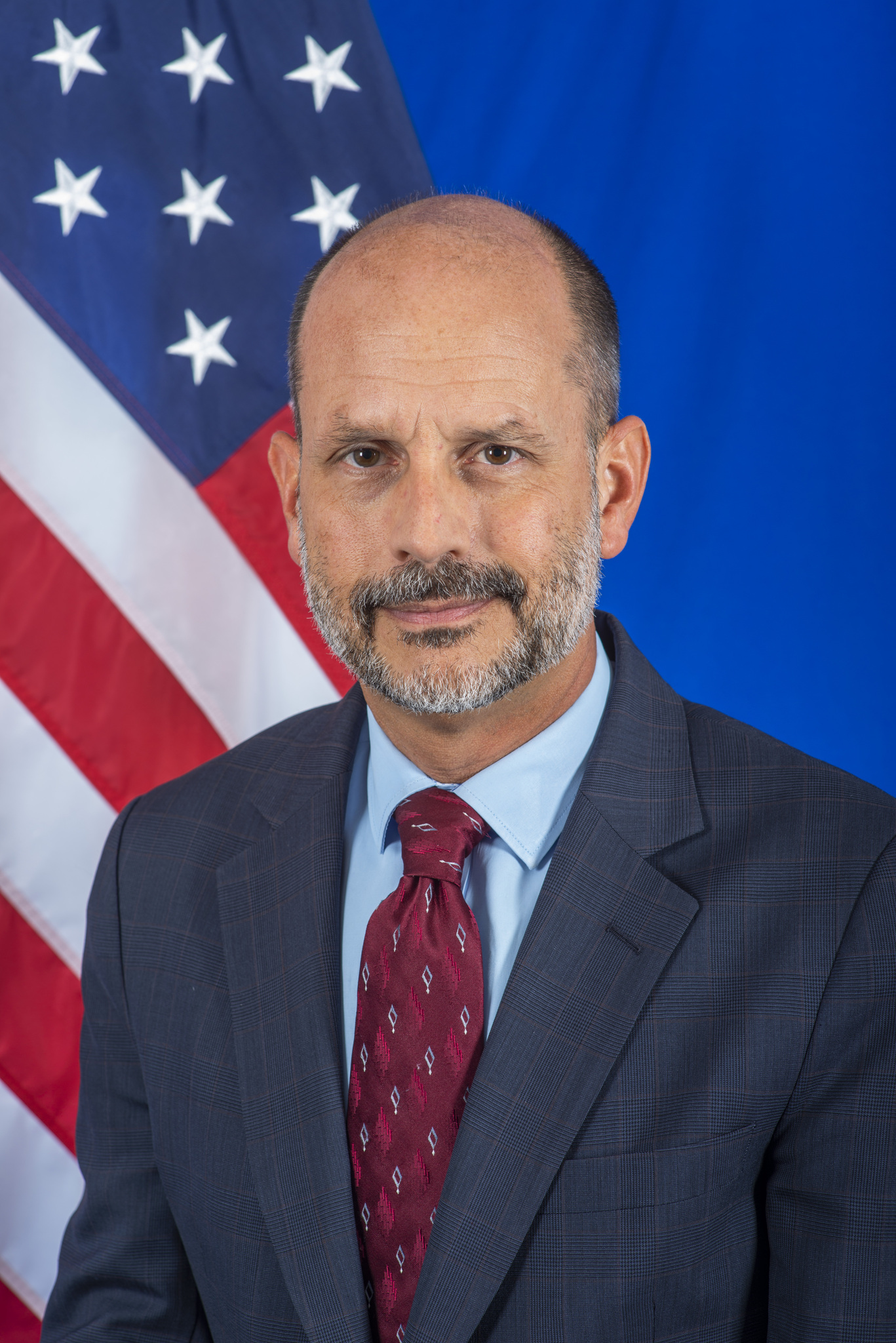 Christopher John Lamora, a career member of the Senior Foreign Service, was nominated by President Biden on April 19, 2021, as U.S. Ambassador to the Republic of Cameroon.  The U.S. Senate confirmed him for this position on December 18, 2021, and he was sworn in on February 11, 2022.

Ambassador Lamora has worked in and on Africa throughout his 30-year Foreign Service career.  His first overseas assignment, from 1992-93, was at the U.S. Consulate in Douala, Cameroon.  He also served at the U.S. Embassy in Bangui, Central African Republic, and in Washington as desk officer for the Democratic Republic of the Congo.  Other assignments include Deputy Director of the Office of African Economic and Regional Affairs, Director of the Office of Central African Affairs, and Acting Deputy Assistant Secretary of State for Central Africa and African Security Affairs.  In this last capacity, he was also the U.S. representative to the International Contact Group for Africa’s Great Lakes region.

From 2018 to 2021, Amb. Lamora was Deputy Chief of Mission at the U.S. Embassy in Accra, Ghana, the fifth-largest U.S. embassy in sub-Saharan Africa.  For his Ghana service, he was chosen as runner-up for the 2021 James A. Baker Award for Outstanding Deputy Chief of Mission.  From September 2021 to January 2022, he was Chargé d’Affaires, a.i. at the U.S. Embassy in Malabo, Equatorial Guinea.

Apart from his Africa work, Amb. Lamora has served at the U.S. embassies in Greece, the Dominican Republic, and Guatemala; as Director of the Los Angeles Passport Agency; and in three positions in the Bureau of Consular Affairs in Washington.  From 2007-08, as a Foreign Policy (Pearson) Fellow in the office of U.S. Senator Richard Durbin, he worked on issues including conflict minerals, the 2007-08 Kenya election crisis, and the Child Soldiers Prevention Act.

Amb. Lamora is originally from the state of Rhode Island, and is a 1991 graduate of the Georgetown University School of Foreign Service, where he majored in international relations with a particular focus on the Soviet Union and a minor in Russian.  He joined the Foreign Service soon after graduation and is the recipient of numerous Department of State honor awards.  He speaks French and Spanish, and also studied Modern Greek.