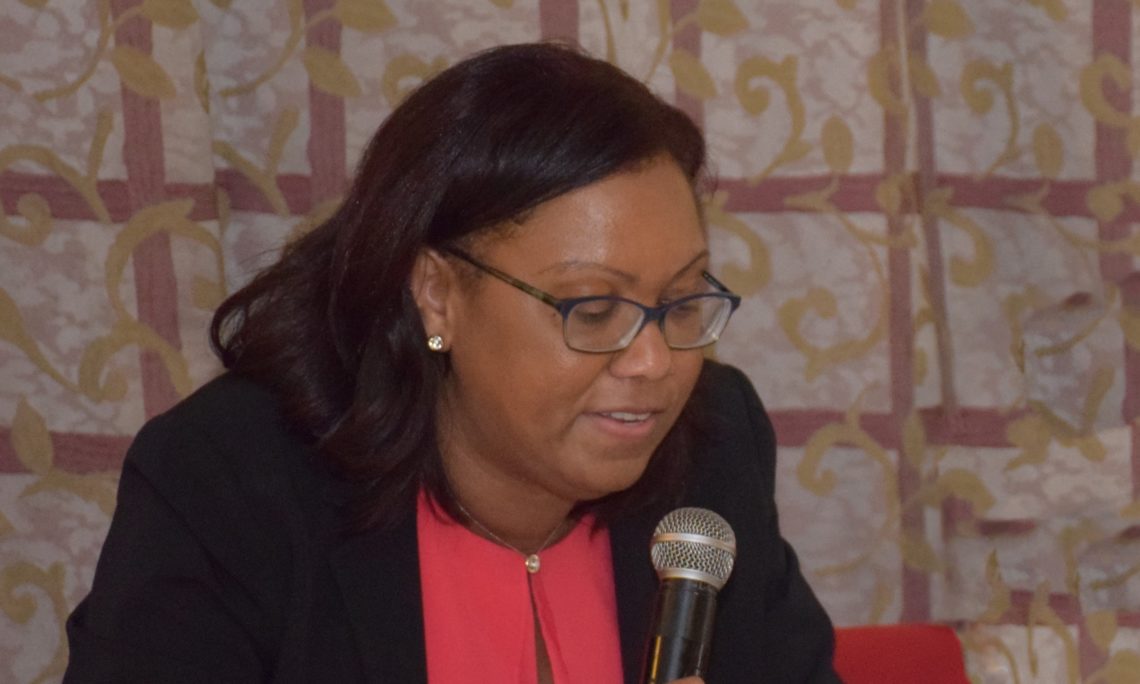 Workshop on Prevention of Violent Extremism

Representatives of the Government,

Members of the Diplomatic Community,

Members of the Civil society and International Community,

It is an honor to be part of this important event.  Let me begin by thanking UNDP for organizing this event in Yaoundé, to benefit those of us with fewer opportunities to see firsthand the challenges facing the communities in the North and Far North Regions as a result of the presence of Boko Haram and ISIS-West Africa.  We as partner organizations, donor countries, and members of the government can learn so much from those with the wisdom and insight that only direct experience can bring.

I want to thank our government partners from the various ministries for demonstrating just how important this issue is by their presence here today, and taking the opportunity to exchange with civil society and donors.

The United States has been, and continues to be, a true friend and committed partner of Cameroon and the broader region in the fight against Boko Haram and ISIS-West Africa.

U.S. support has reflected the complex nature of this challenge, with interventions in military cooperation, support for criminal justice systems, and especially in humanitarian and stabilization assistance, including the 3.5-year, $29.3 million dollar Programme d’Appui a l’Initiative Communautaire, known as PAIC .

At its root, the violent extremist threat in the Far North and North Regions is tied to the resilience of each community where it seeks a foothold and to  each individual it tries to attract.  While we can take lessons from the efforts of others combatting violent extremism around the world, to be effective, every intervention must be based on the local context and environment.

Violent extremism in the North and Far North Regions has affected every facet of life and caused long-term damage to the social, political, and economic fabric of society.

The threat remains, ready to consume more lives.  Despite battlefield victories and arrests of numerous suspected fighters, both Boko Haram and ISIS-West Africa are actively attacking, recruiting, and brainwashing.

We must address the humanitarian emergency, lost years of schooling for children, the economic devastation, and the silent suffering from trauma that lives inside every citizen who has survived years of terror.

But we must also act to heal the wounds of the past.  We have to build more resilient societies and government responses so communities are not easy prey to those that may come to oppress, manipulate, and terrorize them.

Looking at the work still to be done, I thank you for leading this moment of pause and reflection so we can better understand the root causes, lessons learned, and ways to prevent a repetition of the what has been suffered by communities in the North and Far North.

With more than five years of hard-earned experience, local communities, administrative authorities, civil society, and security actors can help us assess whether the responses were appropriate or sufficient, and to integrate this learning into growing and improving our responses in the future.

I hope this workshop marks a new focus on the development of a national approach to the prevention of violent extremism among practitioners, government, and development actors.

Vulnerability to violent extremist groups is not just about security; it’s also a development issue.  The only way that Boko Haram and ISIS-West Africa will be defeated is with everyone working together, and bringing all the different tools, resources, mandates, and expertise to tackle this complex problem.

The work of the people in this room – these actors on the ground – is to be applauded, and celebrated.

Thank you for your work on behalf of the communities threatened by Boko Haram and ISIS-West Africa and for sharing your expertise with all of us here today.  The U.S. government stands wholeheartedly behind a development approach to preventing violent extremism.