Emergency Information for American Citizens
Visa Information Update
PreviousNext
Emergency Assistance
Local Emergency Information and Contacts
Alerts for U.S. Citizens
Read alerts for U.S. Citizens
Visit Travel.State.gov for More Information
New Guidance for Visa Pickup
Beginning May 18th 2022, All approved visas will be picked up from DHL Yaoundé Immeuble Stamatadas Building, Hypodrome/ Hotel de-Ville. There is no additional fee for this service.
Pick-up times
The applicant may pick up their visa at their convenience: Monday to Friday 08:00 – 17:00 or Saturday 09:00 – 14:00.
Contacts for Questions and Concerns
Please contact DHL at +237-233-500-900/01/02/03 or fae_contactus+cm+info+en@visaops.net with any question or concerns.
PreviousNext
Cameroonian to Receive 2021 International Women of Courage Award
By U.S. Embassy in Cameroon
4 MINUTE READ 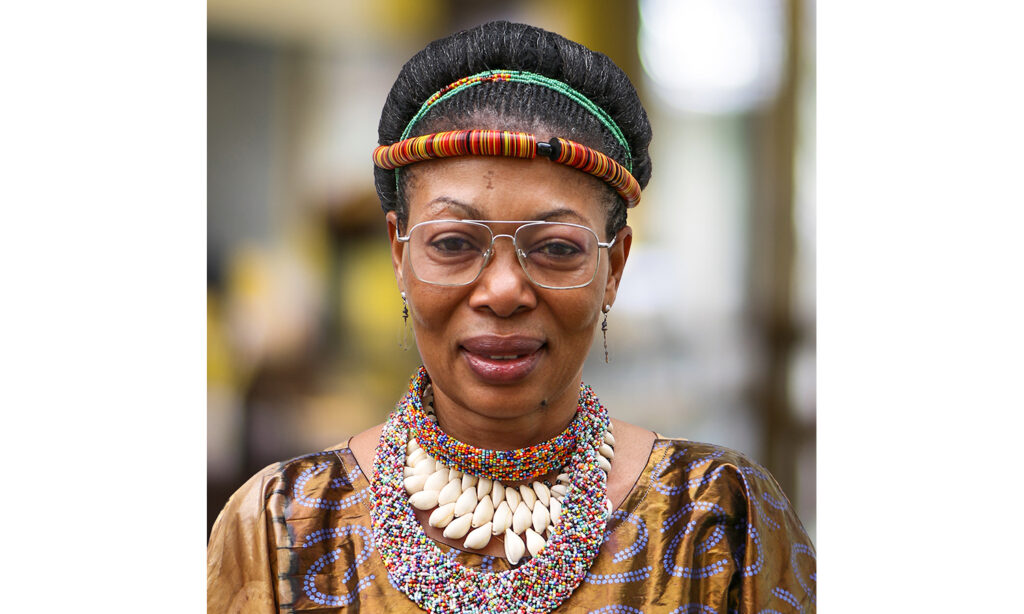 On Monday, March 8, at the 2021 International Women of Courage ceremony, the U.S. Department of State will recognize a group of women from around the globe as International Women of Courage.  Among the women who will receive this prestigious award on Monday is Maximilienne Chantal Ngo Mbe, the Executive Director of the Network of Human Rights Defenders of Central Africa.

For the past 30 years and at no small personal risk, Ms. Ngo Mbe has been a leading figure in promoting the human rights and political freedoms of others.  She has defended the right to freedom of expression and association, including by advocating for detained journalists and political actors.  She has fought against abusive treatment of vulnerable groups, such as LGBTQI+ people and prisoners.

Ms. Ngo Mbe has shed important light on human rights abuses occurring in situations of conflict.  She has called for a ceasefire and mediation process for the conflict in the Northwest and Southwest Regions, advocated for humanitarian access, and drawn attention to civilian casualties.  When video circulated in 2015 of soldiers shooting two women and children in the Far North, she was one of the leading voices insisting on accountability.  Her tenacity helped lead to the convictions of those responsible, supporting the integrity of Cameroon’s judicial system.

According to Chargé d’Affaires Vernelle Trim FitzPatrick, “Ms. Ngo Mbe’s work is helping to build a stronger foundation for Cameroon’s ongoing democratic development.  Her commitment to fundamental rights and freedoms in Cameroon is inspiring to us all.”

The Secretary of State’s International Women of Courage Award recognizes women who have demonstrated exceptional courage and leadership in advocating for peace, justice, human rights, gender equality, and women’s empowerment – often at great personal risk and sacrifice.  Since the inception of this award in 2007, the Department of State has recognized more than 155 women from over 75 countries.  This year, the award recipients are from Somalia, Democratic Republic of Congo, China, Burma, Belarus, Spain (nominated by the Embassy of the Holy See), Iran, Sri Lanka, Nepal, Colombia, Guatemala, and Venezuela.  In addition to the individual awardees, the Secretary of State will present an honorary posthumous group award to seven women from Afghanistan who were assassinated in 2020 while serving their communities during a pivotal moment in Afghanistan’s history.