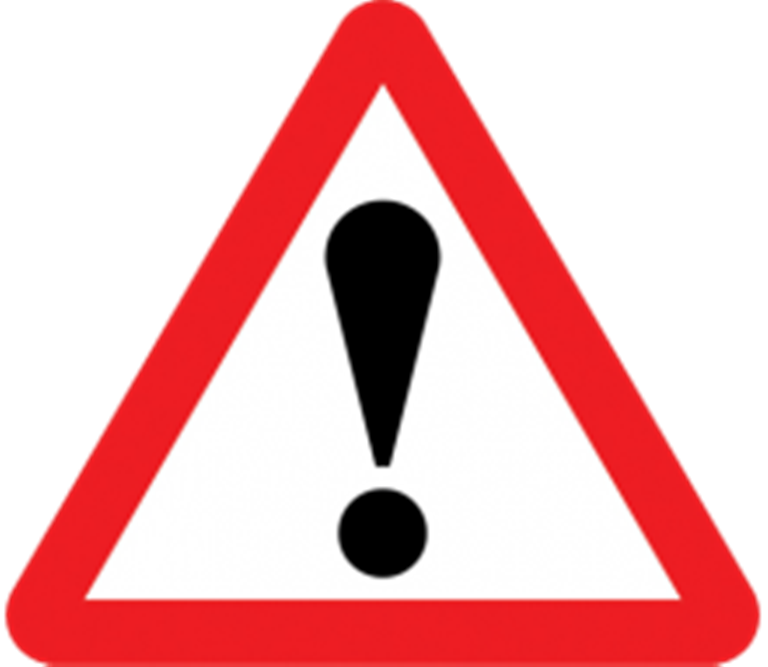 The State Department warns U.S. citizens to avoid all travel to the North and Far North Regions and parts of the East and Adamawa Regions of Cameroon because of terrorist threats and the risk of violent crime. The U.S. Embassy’s ability to provide consular services in remote and rural areas of Cameroon is extremely limited.  This replaces the Travel Warning dated August 19, 2016.

The Boko Haram terrorist group has actively targeted foreign residents, tourists, and government leaders in the North and Far North Region. Thirty-seven foreigners have been reported kidnapped since 2013. Since July 2015, the group has carried out dozens of suicide bombings in the North and Far North Regions, including the city of Maroua. The U.S. Embassy restricts U.S. official personnel travel to the North, Far North, and East Regions of Cameroon, as well as any travel to the north or east of Ngaoundere in the Adamawa Region.

U.S. citizens should exercise extreme caution if traveling within 60 miles of the border with Nigeria’s Adamawa State in the North and Adamawa Regions of Cameroon, the border area with Chad, and the border areas with the Central African Republic (CAR) due to violence, criminal activity, and military operations that sometimes cross into Cameroon. There are Travel Warnings for neighboring Nigeria, Chad, and CAR.

There has been an increase in unrest in the Northwest and Southwest Regions since November, 2016. U.S. citizens should exercise caution when travelling to these regions, and avoid demonstrations anywhere in the country. Monitor the Embassy’s Security Messages for updates on protests and communication restrictions in these regions. Disruptions in communication services may limit the U.S. Embassy’s ability to provide consular or emergency services in these regions.